Redefining a niche market of 'Tactical Drink Ware', 550 P.E.D. is a veteran owned and family run business in Sydney, AUSTRALIA.
We cater to the culture of beverage brewing, distilling and professional drinking consumers. We support those who serve and those who support them.

​Tactical Drink Ware: Foundation & ethos of the company brand
Origin: Alcohol production pre-dates Ancient Egypt ( by 6600-7000 BCE), continuing through to medieval times, Roman conquests, and the forming of nations economies, ingraining itself in societies as a staple beverage and commodity throughout history.
Consumed by civilians (the general public) of course.

Our interests lay within the uniformed sector, the thin blue, red, green line of overseers, regulators, law enforcement, government agents, military and first responders, right through to mercenaries, gangsters, gamblers, criminals and outlaws.
The common thread is that they all drink!
That’s where the deep rooted acceptance of alcohol in the watchkeeper, government and para-military ranks developed and is stronger as it was before; if not more covert than it was, so as not to draw too much unwanted attention again.
As much as the new age brass and PC culture try to deny it and quash it, alcohol is still a part of the first responder, para-military, enforcement, government, military workforce culture, today and it will always be.

Australia  1788.
Heavy drinking in Australia was a cultural norm since colonisation.[4] For a period, convicts in Australia were partially paid with rum. The distribution of rum amongst the New South Wales Corps led to the only successful armed takeover of an Australian government, which later became known as the Rum Rebellion of 1808. *(*Wikipedia.*)
It’s even in our foundation as a nation, and is undeniable.

Did the police that shot Ned Kelly, Bonnie & Clyde, Butch Cassidy & The Sundance Kid, or Che Guevara drink to celebrate? After the Battle of Waterloo, Hastings, or at Trafalgar, Rorkes Drift and other battles, what was the choice of beverage to the victors and why?
What did Doc Holliday, Wyatt Earp, the Clantons and McLaurys drink leading up to the gun fight out at the OK Coral?
When slavery was abolished, what was the choice of beverage for freed slaves?
What was the first alcoholic drink the survivors of the Titanic had when they later returned?

As a company ethos moving forward, we want to know things like that, what Ned Kelly & the Gang use to drink before robberies, what did cowboys drink before a gunfight or train robberies? What did the Indians drink before a "War Party", or when brokering peace?
This is all history, and will guide us as a business in developing ourselves into the future.
Did Hitler even drink? Mussolini and all the other fucking Nazis?
And if so, what did they use to drink from and why? What did the Romans drink after battles and sieges and how was it made? What did the 300 Spartans drink in the days leading to Thermopylae? Did Samurai drink before battle...and what did they drink? What was the most requested alcoholic drink by death row inmates in the 60s?
Can we learn from history and re-introduce it for observance into the modern drinking era?
The choice will be yours.
What utensils did they drink with, how did they make them and what else was involved with drinking? (Specifically, the ceremony) and through other means, let's recreate it for modern use and embodiment through 550PED products and services.
It’s history in the re-making. There is enough historical content to digest and share. It’s a perfect fit.
The Prohibition Era, whilst mainly American, did affect Australia for a period and will be used as a bridge in our development of tactical drinkware history and the evolving of our own universe and inspiration to develop products, services and tributes in the future.
How did the old ‘Moonshiners’ transport the illegal booze and what methods were employed to hide evidence?
Concurrently, how did the law find out about hidden ‘speakeasy bars’ underground and what methods were employed to spy on them? Spies that enacted espionage during the cold war and modern times, what did they drink or use to lure victims and gain information? These questions and concepts will be our inspiration.
The 1919 Volstead Act USA, was passed which outlawed the production and sale of alcoholic beverages (with limited authority for medicinal usage). In Australia alcohol sales were prohibited in the Australian Capital Territory between 1910 and 1928. Four referendums regarding the prohibition of alcohol were conducted in Western Australia, including one in each of the years 1911, 1921, 1925 and 1950.
​This is a part of our history too, our creation, our products, our future. Tactical Drink Ware. 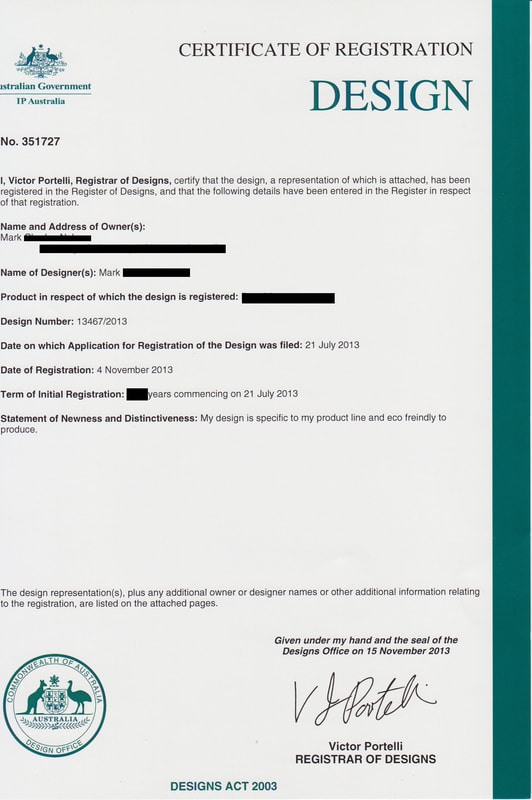